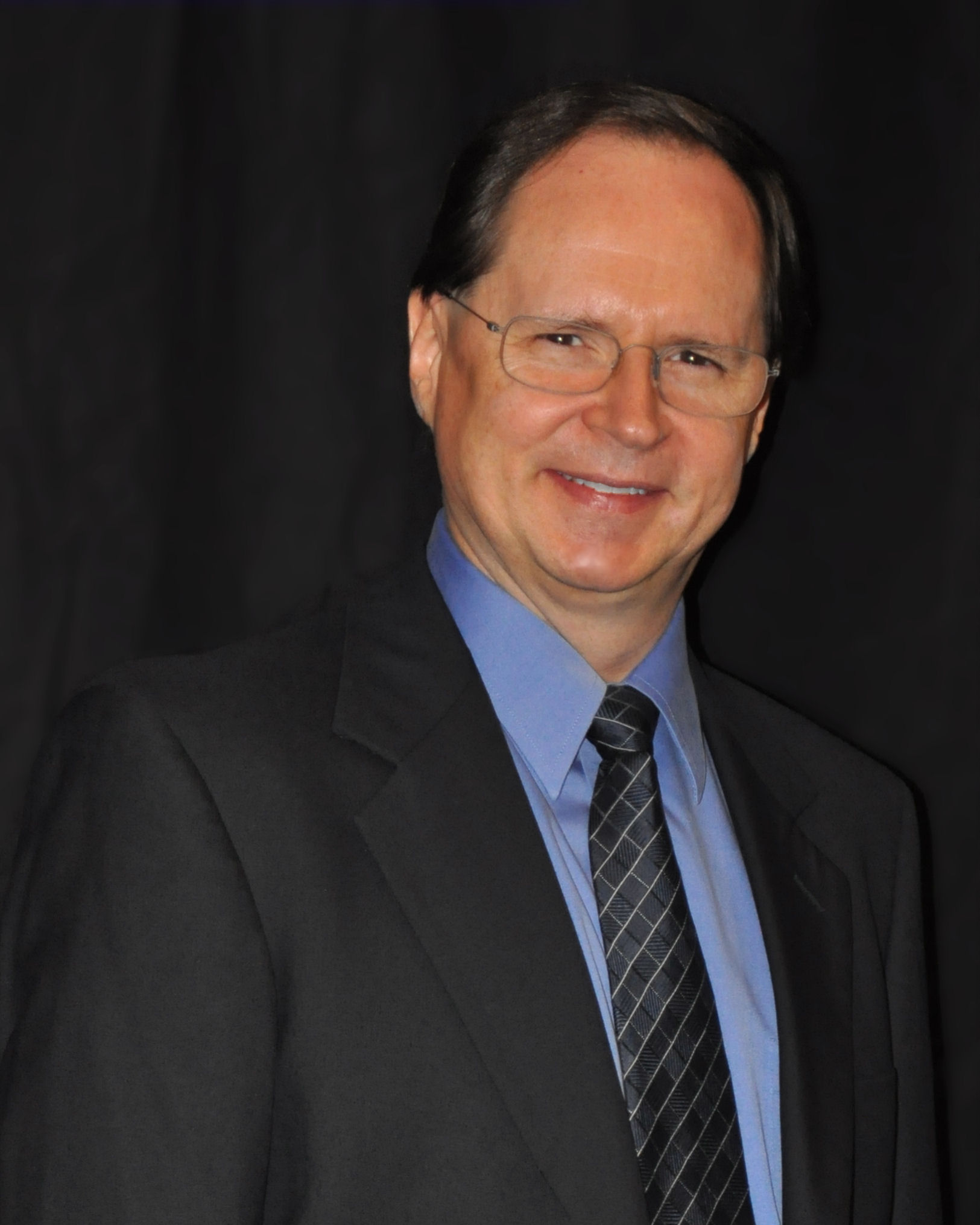 Hank has over 25 years of experience in telecommunications, focused on identifying key emerging technologies, shaping them to meet customer and service provider needs, and moving them from the lab into the network. He started his career in Bell Labs, holding various technical and management positions in development, applied research, and architecture for communication and video technologies. At Johnson Controls he was responsible for the Controls Group data, voice, and mobile communications networks and applications for local, regional, and global networks. Before BellSouth’s merger with AT&T, Hank’s responsibilities at various times included the architecture for all of BellSouth’s networks and services, IT architecture, systems engineering, and advanced technology / exploratory development. Hank’s responsibilities in AT&T have included integrated network architecture and technology roadmaps, standards, and wireless technology. 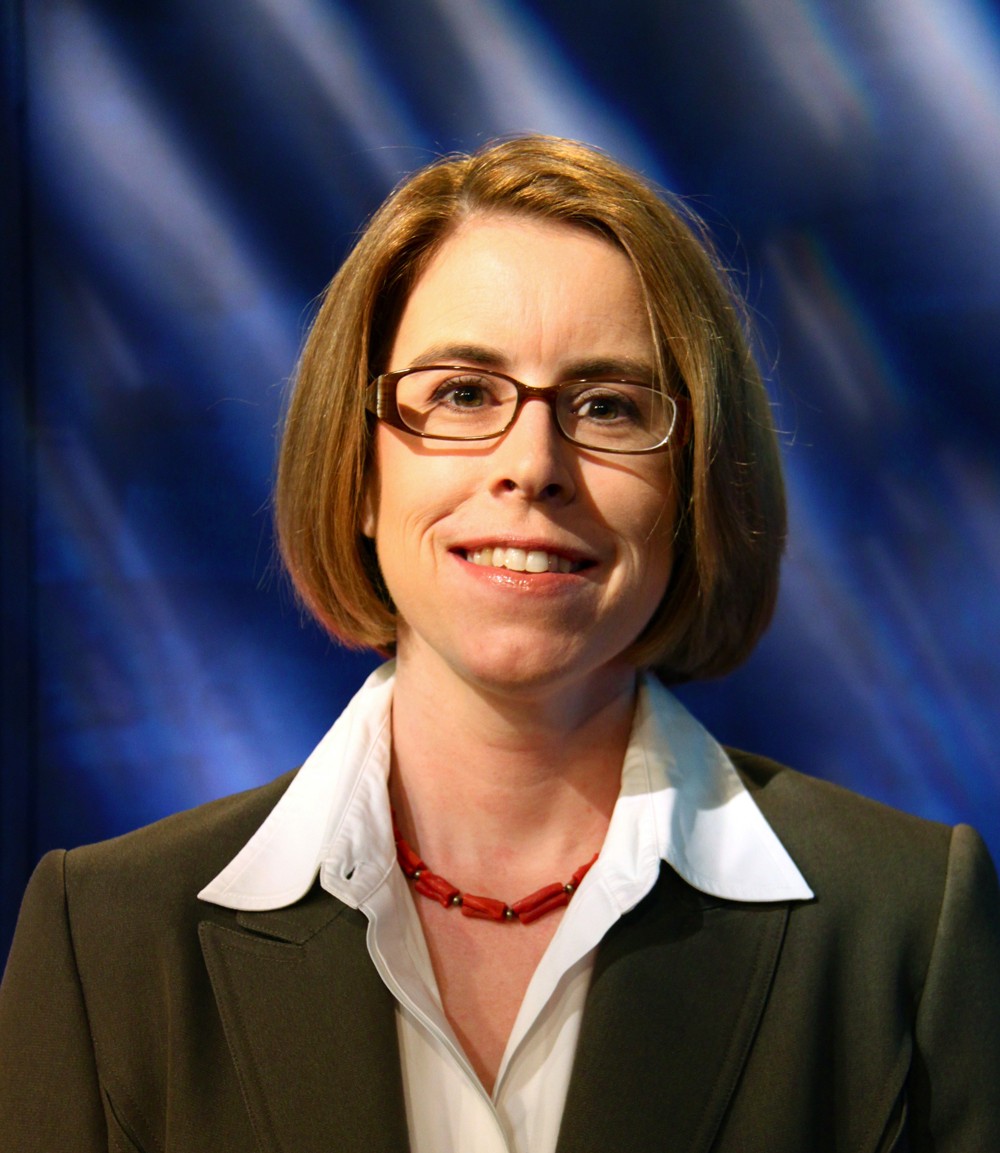 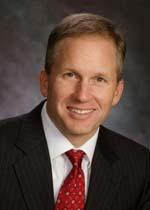 Karl Rauscher is Chief Technology Officer and a Distinguished Fellow for the EastWest Institute, serving its mission to convene trusted conversations, reframe critical issues and mobilize resources for a safer and better world.  His current responsibilities include leading track 2 China-U.S. and Russia-U.S. bi-laterals and driving innovative international policy breakthroughs.

He just recently led the IEEE Reliability of Global Undersea Communications Cable Infrastructure (ROGUCCI) Study, which provides guidance for improving the resilience of the critical international infrastructure that underpins the Internet.

Karl previously served as the Executive Director of the Bell Labs Network Reliability & Security Office of Alcatel-Lucent and is a Bell Labs Fellow, cited for the first achievement of “6 9’s” for a public network system (i.e. 99.9999% uptime), for being instrumental in shaping the post- September 11, 2001 U.S. strategy for communications infrastructure protection, and for being at the forefront in the development of hundreds of world-recognized consensus best practices. He was the originator of the Intrinsic Vulnerability and 8 Ingredient Framework approaches to critical infrastructure analysis and mastery.  Karl has served as an advisor for senior government and industry leaders on five continents, including as vice chair of the U.S. President’s National Security Telecommunications Advisory Committee (NSTAC) industry executive committee and as leader of the European Commission- sponsored study on the Availability and Robustness of Electronic Communications Infrastructures (ARECI), whose guidance is serving as a catalyst for European information and communications technology security. Karl serves as the chair-emeritus of the IEEE Communications Quality & Reliability (CQR) advisory board, which has advised the International Olympic Committee on ultra-high reliability and security.

He is the founder and president of the non-profit Wireless Emergency Response Team (WERT), which led search and rescue efforts using advanced wireless technology in the disaster sites of September 11, 2001 and the 2005 Hurricane Katrina New Orleans flood. He is an inventor with over 50 patents/pending in fields that span artificial intelligence, critical infrastructure protection, emergency communications, energy and water conservation, telemedicine and resilient design.  Karl has personally discovered over 1,000 software bugs in live networks, and facilitated the development of over 600 industry-consensus expert best practices in the U.S. and Europe.